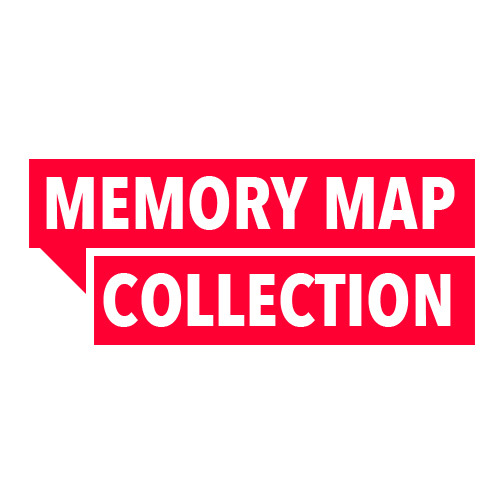 Fergal worked in the Munster Arcade, Patrick Street. He describes the shop. His father started work there in 1901. After the building was burned by the Black and Tans during the Burning of Cork, the British government paid to have buildings on one side of the street rebuilt.
He remembers and names all the old cinemas of Cork. There was a milk and cake shop near O’Sullivan’s Quay. During the Second World War, he was issued with a gas mask; rationing continued until 1951.
He tells a funny story about a Guard and not having a light on his bike. He notes that the city was safe, and contrasts it with today’s more violent society.
Fergal talks again about the Munster Arcade; how clothes were displayed. He tells a funny story about sleeping at work and one employee sneaking out to a dance.


FG: Yeah, I remember people used to come in with orders. It was a form of HP, and I remember the Shawlie ladies coming in and they were very decent people. Very straight to deal with. They were fine. We got a lot of country people then. Especially the church holidays were exceptionally busy. All the farmers would be in and they’d all be looking for bargains and all. I would remember. They also had a tailoring department then. They made clothes for the military. They had a military contract and everything. It was a fine store. It was an awful pity it went. But things changed. Trends, changing trends and fashions and everything.

GoD: when you were looking inside what sparked your memory, of any of the articles inside, reminiscences. What got you thinking of all these memories?

FC: Yeah. The layout was. We had a very special hat department inside the door I’ll always remember. I spent most of my time in the men’s outfitting they called it. The layout was different. All the stuff was in drawers. Today stuff is on the racks. It is hanging everywhere. But that time, a person came in for socks or anything you had to pull out a drawer and they’d pick and choose. The display was different. And you had these long mahogany counters. And I remember the hat department. While you got some lovely customers, you’d get some, those days, you’d get some very troublesome people. Over the years they became known, and they became known from other shops. We’d see them coming along, maybe down the stairs or coming up the store and we could always duck into the hat department and get away from them. We had great hideouts. Sometimes we could even manage to duck the boss if we saw him on the war path. The layout was better from that point of view. Everything is more open now, you couldn’t get away with anything. There was more crack as well. There was more jokes and playing pranks on people than there is today.

My father, God rest him, told me a story that in the early days in the Arcade, well before my time now, or your time, of course, they used to sleep in there. They had a dormitory, especially for fellas coming up from the country. And they’d great fun when fellas would come up from the country. One fella, pretending to be a doctor and he’d be examining and you know and all this. But there was one story told, that they used to go to bed at night. And it was almost like a boarding school. The supervisor would come along with a torch to make sure they were all in bed. Apparently one night one fella ducked out to a dance, and the authorities didn’t know anything about it. They dressed up one of the dummies and put it into his bed in the dormitory. Your man came back from the dance, got into his bed and nothing was known about it. That was one of the funny stories I heard. So, that is as much as I can tell you.

GoD: Ah, that’s brilliant. That’s great. Thanks ever so much.